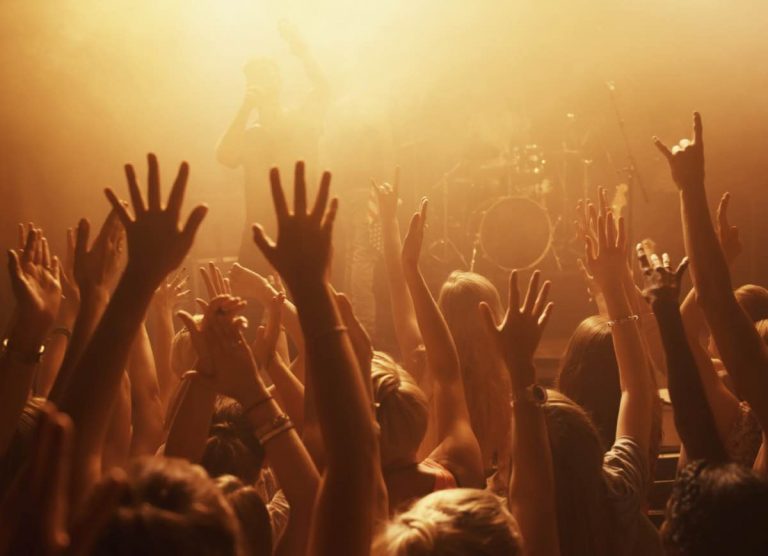 WHILE THE WORLD WAS closed down and the musical landsacape was covered in silence, Lasse Matthiessen went on the only long trip that made sense for an incarnated melancholic.
The route went back in time and down the memory lane: Past his old school in Copenhagen, where he sang in Copenhagen’s Boys‘ Choir, to his home in the middle of the now Copenhagen hipstar paradies “Nørrebro”, where he grew up and beat his first drum set – powered his first guitar. To Germany, Switzerland and Austria, where he, as a frequently touring musician, has built up a large and loyal concert audience over the past years.
And then Lasse Matthiessen arrived. Until the defining moments of his life disguised as an adult. Time and impact points that made the blood pump and the heart gallop – maybe even burst. A rave in Rome, a ballroom in Bordeaux and a break-up in much-loved Berlin, where he has lived and played through days and weeks, months and years.